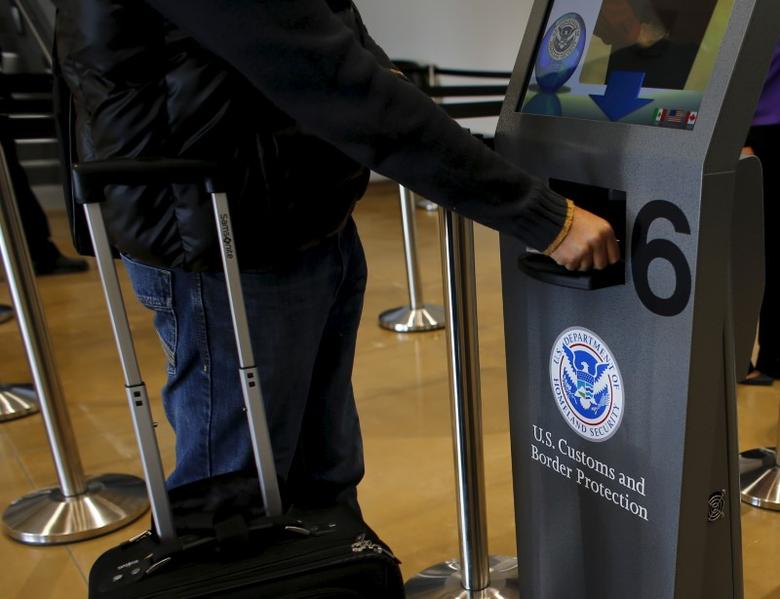 The European Parliament called on the EU executive on Thursday to force Americans to apply for visas before visiting Europe this summer, stepping up pressure to resolve a long-running transatlantic dispute on the issue.

The European Commission stressed it was pursuing a diplomatic resolution to the row, leaving it unlikely that it would act on the vote by lawmakers setting a May deadline to impose visas – a move that could hurt Europe’s tourism sector.

Washington refuses to grant visa-free access to people from four east European states and Cyprus, while those from the other 23 member states can enter using the U.S. visa waiver program. EU rules call for equal treatment for all Union citizens.

Commission officials noted a planned EU-U.S. ministerial meeting on June 15 to try and resolve the issue, which has been running since 2014. The EU executive already allowed a deadline for a solution to pass nearly a year ago, without taking action.

“We will report on further progress made before the end of June and continue to work closely with both the European Parliament and the Council,” a Commission spokeswoman said, referring to the council which groups the governments of the 28 EU member states.

A Commission official said contacts are ongoing with the U.S. administration “to push for full visa reciprocity,” but fell short of saying that immediate action would be taken.

Former Communist countries Poland, Croatia, Bulgaria and Romania, as well as the Mediterranean island of Cyprus, have been calling on Brussels to end U.S. discrimination against their citizens.

But the economic cost of imposing visa restrictions on the millions of American tourists and business travelers who visit Europe each year is a major disincentive.

Most EU countries are part of the Schengen zone that allows people to travel freely inside Europe without passport checks.

The Parliament, by a show of hands, urged the Commission to adopt restrictive measures against U.S. citizens “within two months”. Lawmakers have little immediate power to ensure that the executive complies with such demands.

Canada also imposes visa requirements on Bulgarian and Romanian citizens, but it has announced that they will be lifted in December.

Getting ready to celebrate another year with family and friends.8 Oct 2021
74 days to go.