A powerful 6.2 magnitude earthquake has hit the coast of Japan near Fukushima.

It is believed to have occurred at 2.37 am local time at a measurement of 10km.

An earthquake in 2011 killed four and injured dozens more due to consequential landslides and fires. 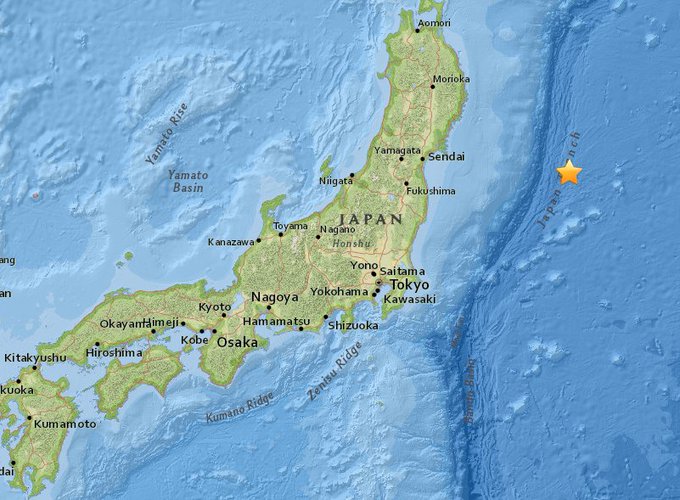 No details of the extent of the damage caused have emerged as of yet.

This is the third major earthquake in just 24 hours across the globe.