The Caribbean Community (CARICOM) is deeply disturbed by reports about the use of derogatory and repulsive language by the President of the United States in respect of our Member State, Haiti, and other developing countries. CARICOM condemns in the strongest terms, the unenlightened views reportedly expressed.

Of additional concern, is this pattern of denigrating Haiti and its citizens in what seems to be a concerted attempt to perpetuate a negative narrative of the country. We have especially saddened that such narrative emerged around the time of the anniversary of the devastating 2010 earthquake which took so many lives of citizens in that country. 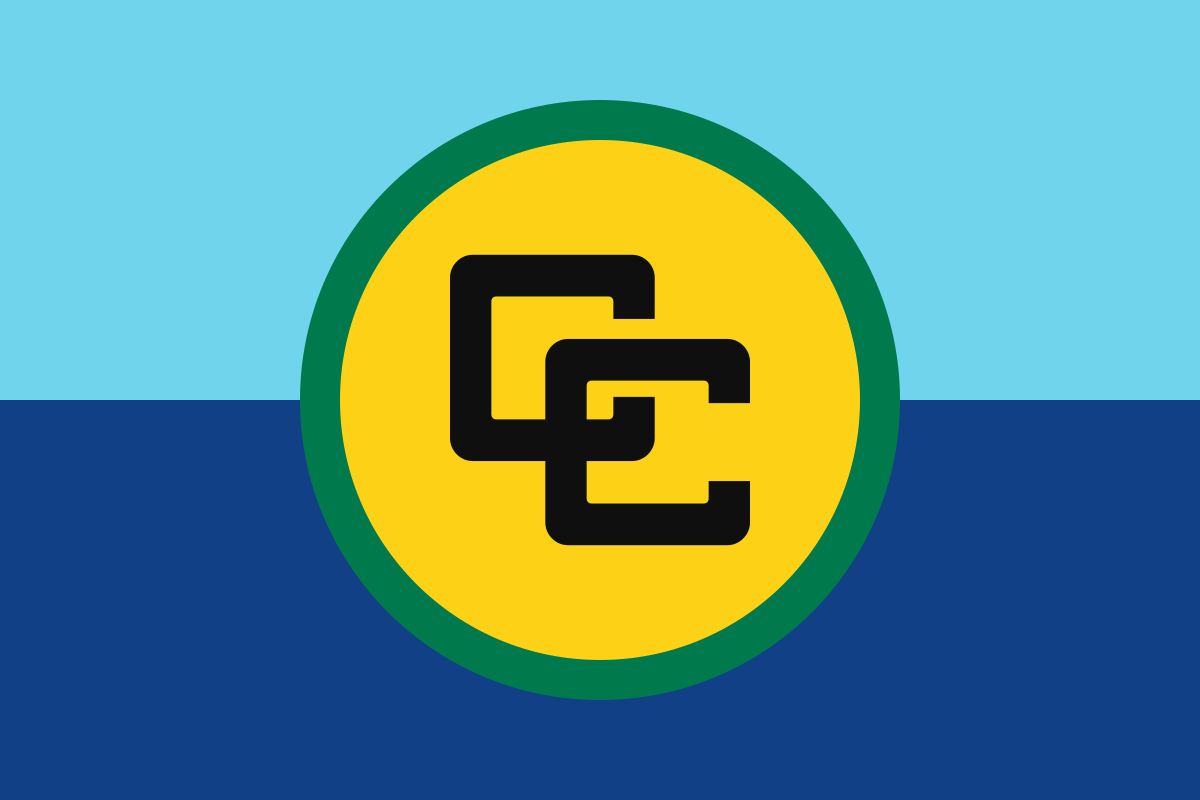 The Caribbean Community expresses its full support for the dignified statement of the Government of the Republic of Haiti in reaction to this highly offensive reference. It should be recalled that Haiti is the second democracy in the Western Hemisphere after the United States and that Haitians continue to contribute significantly in many spheres to the global community and particularly to the United States of America.

CARICOM, therefore, views this insult to the character of the countries named and their citizens as totally unacceptable.